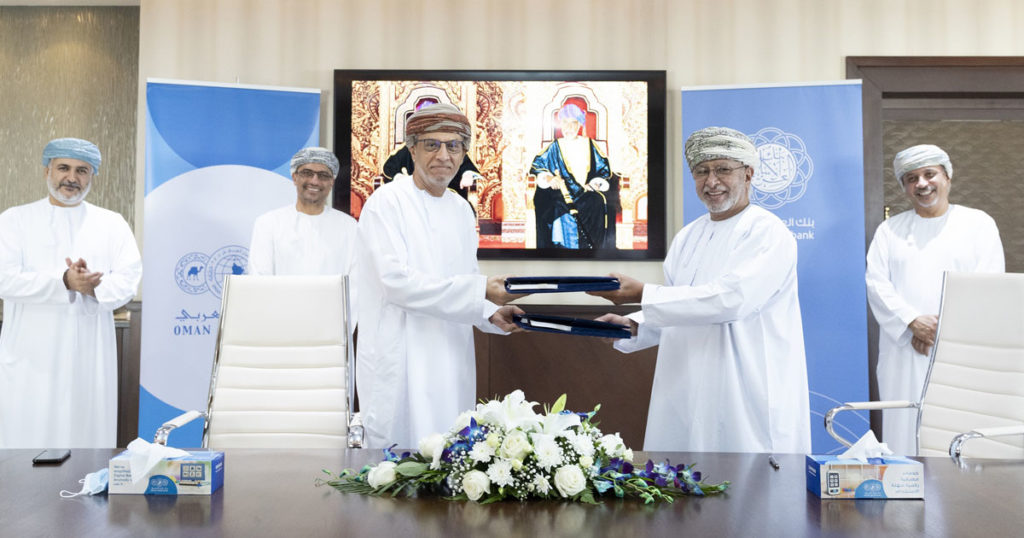 MUSCAT:  Oman Arab Bank (OAB) and Alizz Islamic Bank announced the signing of an agreement for the overall structure of the potential merger between the two banks. This step will pave the way for the successful finalisation of two-years of negotiations between both parties.

The agreement was signed by Rashad Mohammad Al Zubair, chairman of OAB, and Saleh Nasser Al Araimi, chairman of AIB, on behalf of both respective banks. The potential merger will witness the establishment of a major banking entity that will deliver world-class conventional and Islamic banking services and will be the first of its kind in the local banking sector. The signing was attended by AbdulAziz Mohammed Al Balushi, Board Member of OAB, Rashad Ali Al Musafir, CEO of OAB and Salaam Said Al Shaksy, CEO of Alizz Islamic Bank.

Upon completion of the merger, Oman Arab Bank will continue its conventional banking business and operations, while Alizz Islamic Bank will remain fully Shari’a-compliant and continue to offer Islamic Banking products and services as a full-fledged Islamic bank.

Commenting on the signing of the agreement, Rashad Al Zubair, chairman of OAB, said, “I believe that this is an important milestone in the distinguished history of OAB. We take pride in being part of this first-of-its-kind agreement, which will see the establishment of a robust banking entity. The same will enable both banks to expand their customer base and scale up their businesses a lot faster.  We will continue to finance major projects in the public and private sector that will have a positive impact on the Sultanate’s development and will contribute positively in terms of job creation.”

From his side, Saleh Al Araimi, chairman of AIB, said, “The Islamic banking sector in the Sultanate is one of the most promising sectors and through this merger with OAB, Alizz Islamic Bank will have the necessary capital to meet the regulatory requirements and enhanced abilities to finance new projects that contribute greatly to the local economy. Through the transfer of Al Yusr to Alizz Islamic bank, the branch network will grow and complement our strong digital platforms as we continue to grow our presence. This will, in turn, enable us to better serve our existing customers and attract new customers, thanks to our comprehensive suite of Islamic Banking products and services. ”

Both banks will proceed to complete the necessary formalities as stipulated in the applicable laws and regulations. 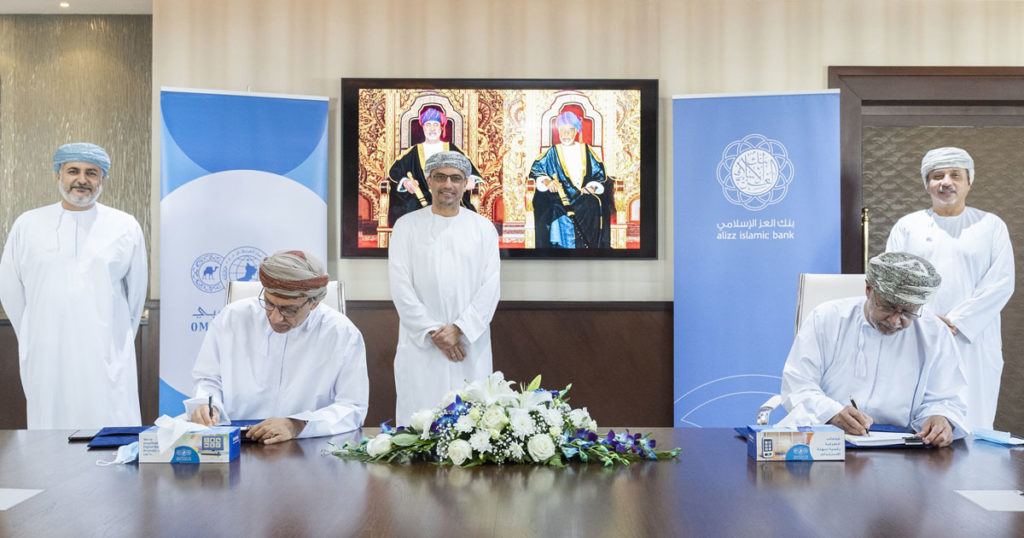