“Living in a world where arrivals are quarantined” 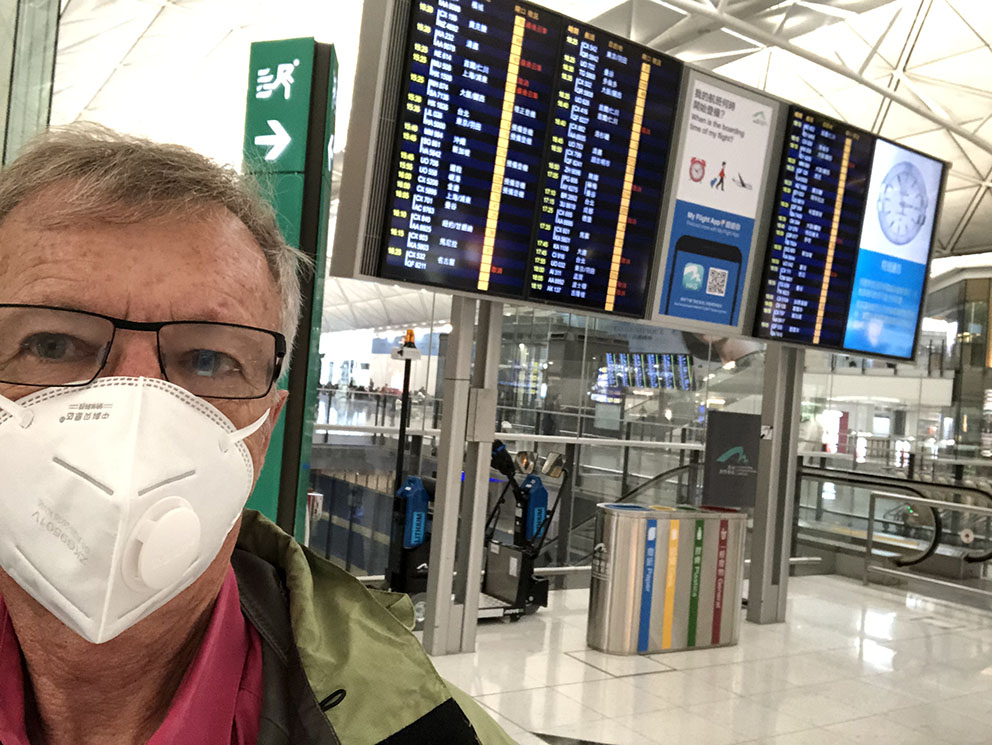 Yogi Berra, the American baseball star, was as famous for his ability to come up with priceless quotes as he was for his skill on the field. As we wonder where on earth the corona virus story is going to take us it’s worth remembering a classic Yogi-ism: ‘It’s tough to make predictions, especially about the future.’

Hard to foresee
It certainly is and what the post-virus travel world is going to look like is certainly hard to foresee. We will come out of it. Every health disaster from the Black Death onwards has finally ground to a halt. And no travel disaster, whether it’s terrorism or tsunamis, earthquakes or eruptions, has managed to conclusively halt our need to travel. After all travel and tourism is probably the world’s most important business, we can’t live without it.

Less of travel
It’s pretty clear, however, that we’re going to have a lot less of it for quite a long time and exactly how it’s going to come back is very hard to tell. Right now there’s very little going on, cruise ships have dropped anchor, aircrafts are lined up nose to tail at empty airports, borders are shut, restaurants are closed and arrivals – if they can even get in – are quarantined.

Slowly, we will get out of this
So how are we going to get out of this? Slowly is the first answer, we will not be flinging the doors open and going back to the pre-virus world. Travel is going to be mainly local at first, we won’t be confident wandering too far from home. Inter-continental flights are not going to be the norm for quite a while. Reopening those travel doorways is also going to be a two-sided operation. Outbound tourists will not be happy marching into danger. ‘How safe is that destination’ is going to be a big question before any traveller reaches for the door handle. But equally clearly there will be questions from the inbound side, destinations won’t be happy about welcoming visitors if they’re afraid they may bring infection with them. We don’t want to go somewhere we feel is dangerous, but nor will we be welcome if we’re perceived as hazardous.

Advent of the travel bubbles
Hence the talk of travel bubbles, we’ll be happy to visit you and if you’re happy to welcome us as visitors then we can enclose our respective countries in a safe little stockade. Otherwise stay away. Bubbles are already forming; the European Baltic states (Estonia, Latvia and Lithuania, all of which coped with the virus fairly well) have already formed a Baltic Bubble. Australia and New Zealand have done extremely well and are talking of a Trans-Tasman Bubble across the Tasman Sea, which separates the two countries. A Gulf Bubble perhaps? Presumably Oman wouldn’t be so enthusiastic since the infection rate has been lower than any other Gulf state.

Every cloud has a silver lining
There’s no cloud, no matter how dark, that doesn’t have some sort of silver lining and perhaps the upheavals of corona virus can bring some upside as well? Certainly the threat of overtourism, destinations overwhelmed by too many tourist arrivals, has come to a shuddering halt. Barcelona and Amsterdam are not overrun by tourist hordes and the canals of Venice are not loomed over by hulking cruise ships. Will those tourist flocks and massive cruise ships be welcomed back once people have got used to their absence?

Less travel, less production and less energy consumption has done wonders for air pollution. In northern India the Himalayas have come back into view. In Beijing the Forbidden City can be seen from the other side of Tiananmen Square. Will the corona virus shutdown finally be the signal that we need to be doing something about climate change?

Attention drawn to migrants’ living conditions
Corona virus has whacked Singapore and some of the Gulf States because of the miserably crowded living conditions afforded for their guest workers. Is an unexpected benefit from the virus going to be the realisation that migrant labour forces deserve reasonable living conditions? There are any numbers of other potential benefits.

Will we now learn to be kinder?
Will we learn to be kinder to others, have more concern for other people’s problems when some of us are relatively untouched while others worry about even having food on the table? Will the worldwide surge in populist governments and politicians who have spouted misinformation from the day the crisis started – ‘trust me, it will all be over tomorrow’ – finally be capped? Will we all learn to study figures, numbers, statistics and graphs with more healthy suspicion? At the very least we can hope that some societies realise that even if turning vegetarian is too much of a stretch there’s no reason to horribly mistreat wild animals that should never have ended up as dinner dishes. 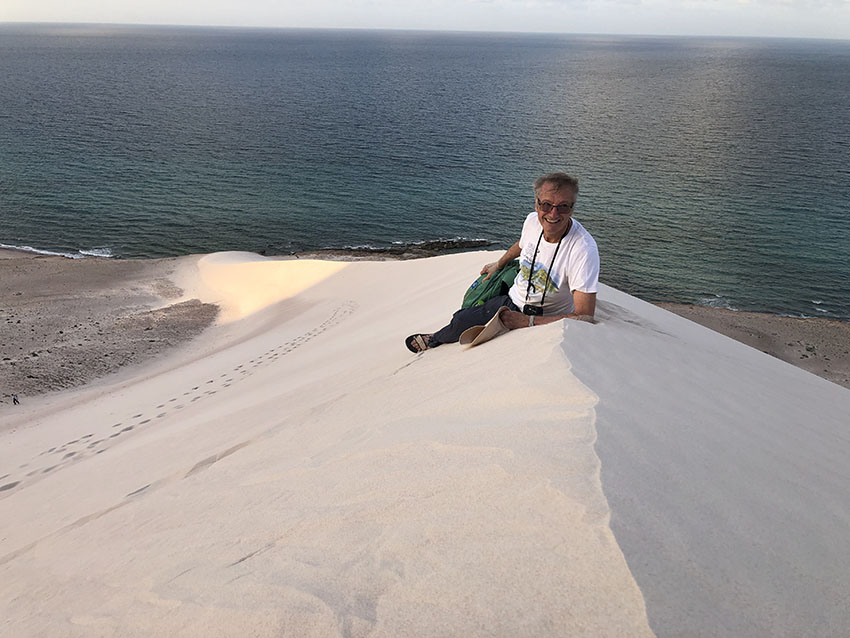