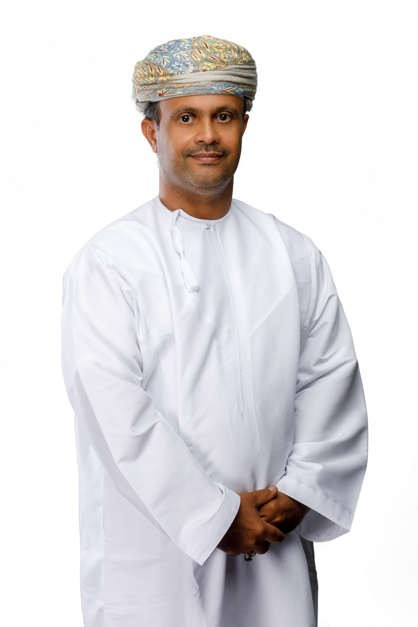 MUSCAT – To commemorate the International Day of Charity, celebrated on September 5, Oman Arab Bank launched a special competition on its social media platforms for all its followers. The competition aimed at increasing awareness of the need to contribute to charitable foundations and organisations, which in turn will have a positive impact on society.

Commenting on the launch of this competition, Hilal Al Siyabi, Head of Corporate Communications at Oman Arab Bank, said, “We believe that individuals play an integral role in helping out people who are in need. This is why the Bank has tied up with several active charities and charitable associations over the years to instill a culture of giving. With the OAB App customers can easily make donations to their local charity of choice within seconds. This competition reaffirms our efforts to encourage and promote a spirit of charitable contribution among all members of the OAB family.”

To enter the competition, followers will have to answer the question, “How many charities and funds can you donate to via the OAB Online App”. Those who answer correctly will be entered into a draw, with the Bank donating OMR 500 on behalf of the winner to the charity of their choice from those listed on the mobile application.

“Through this competition, we aim to bring people together who believe in the need for carrying out charitable work while simultaneously raising awareness within the community about the importance of donations. We are confident that the response from our customers and social media followers will be a testament to this cause.” Hilal added.