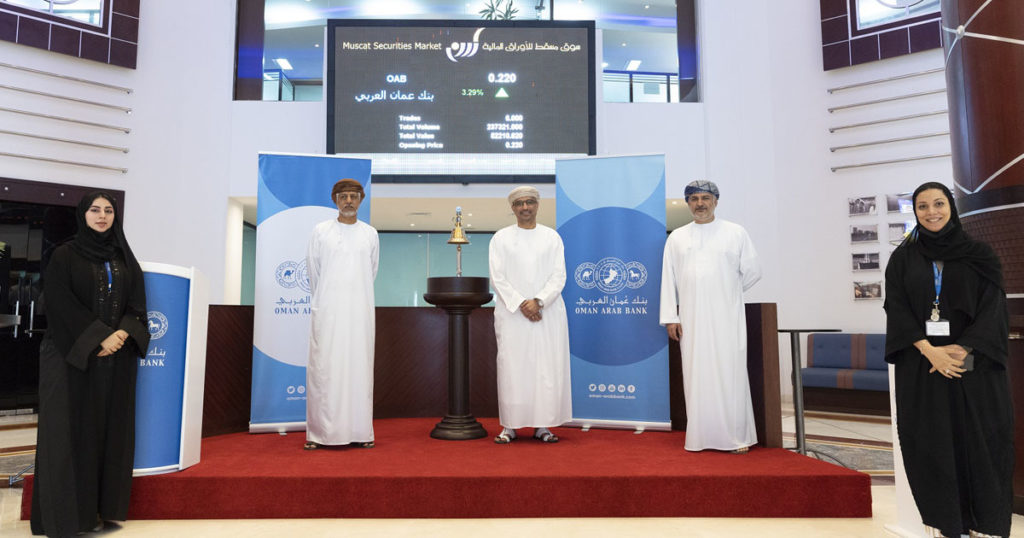 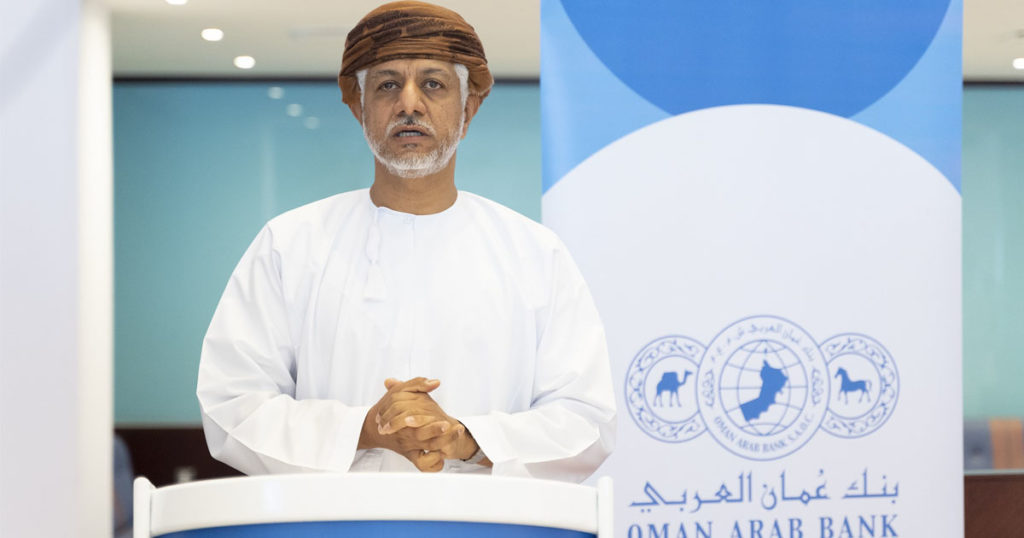 Commenting on this development, Rashad Al Musafir stated, “We are proud to have the OAB shares listed on the MSM, following the success of our merger with AIB. The merger will see the creation of a major financial entity, comprising of both traditional and Islamic banking arms, allowing it to compete at local and regional levels. OAB’s decision to move forward with this important strategic step stems from our vision for the future of the national economy.

This is built on stability and safety, thanks to the efforts of both the late His Majesty Sultan Qaboos bin Said, may his soul rest in peace, and the present leader of the Omani Renaissance, His Majesty Sultan Haitham bin Tariq. The merger is also in line with efforts by the private sector to support the acceleration of the local economy.” 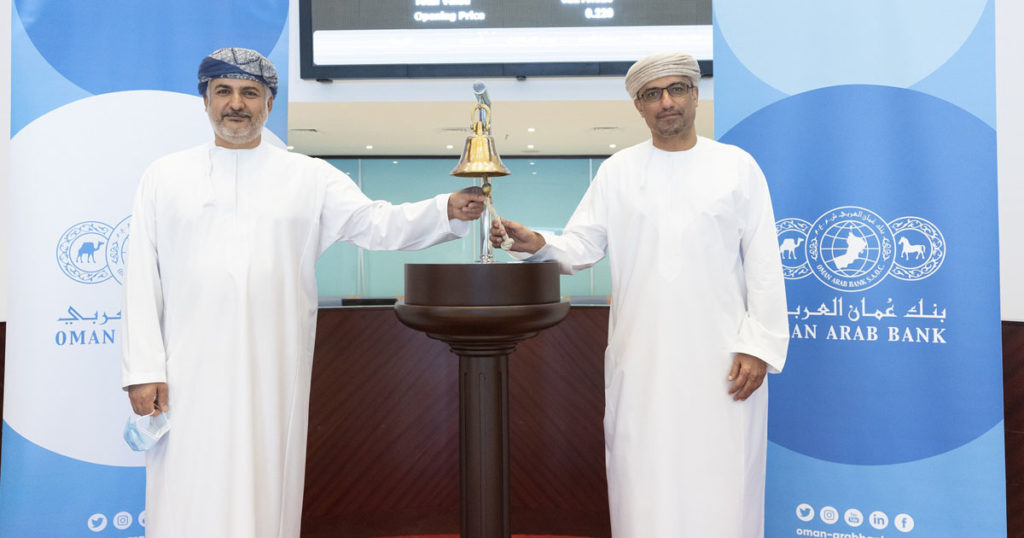 Al Musafir also extended his gratitude to the regulatory and supervisory entities for their efforts in supporting this project and playing an integral role in its success. Special thanks was given to the Central Bank of Oman, Capital Market Authority, Muscat Clearing & Depository, Ministry of Commerce and Industry, OAB and AIB shareholders, who believed that this unifying decision is in the best interests of both banks.

The shareholders of  OAB currently include Arab Bank (49 percent), Oman International Development and Investment Company (OMINVEST) (31.63 percent), with the remaining 19.37 percent owned by AIB shareholders and others. After OAB’s shares were listed on the MSM, everyone will be able to continue the trade process as usual.