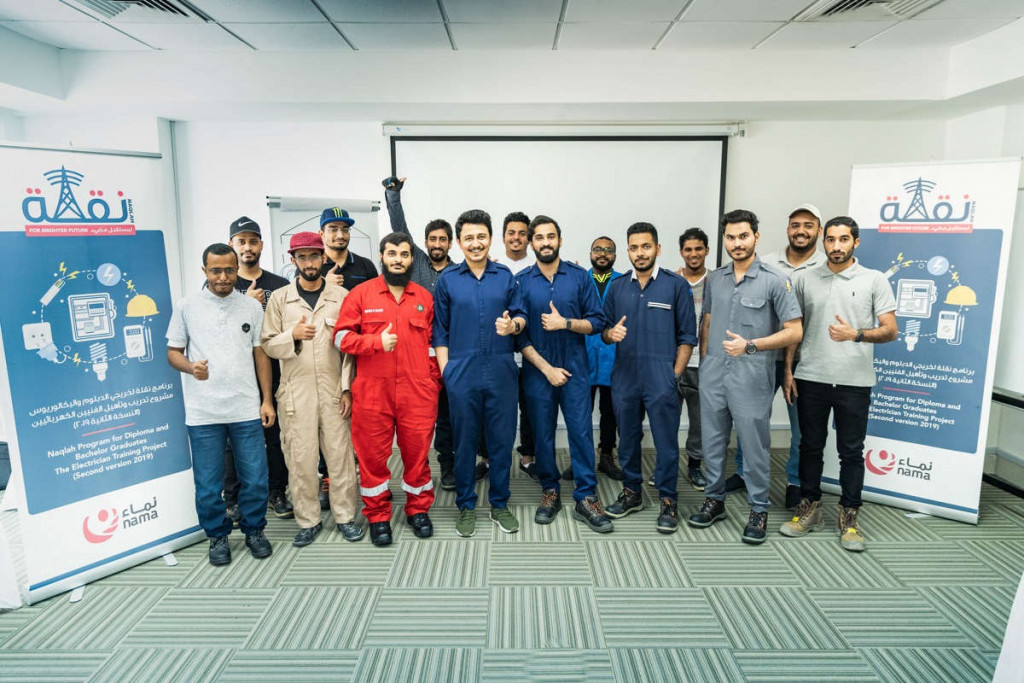 MUSCAT – Nama Group launched the third edition of “Naqla”, a program under the Economic Pillar of the Group’s Sustainability Policy, to support electrical technicians, as part of the Group’s commitment to boost the In-Country-Value (ICV) in supporting the sustainability aspect in the local community and contributing to the National Economy.

The Group targets to empower the national workforce in the Electricity Sector and upgrade the capabilities and skills of Omani professional cadres, by training the participants in the program to obtain electrical licenses. The program intends to years. The training will be conducted virtually over a period of two months by Numo Institute for Competency Development, a member of Nama Group. The institute built an integrated educational platform for the program that includes all training curricula and programs.

Last August, the online registration in the program was announced by the educational platform, as the number of applicants reached to approximately 700, and around 500 applicants underwent the initial examination. Recently, names of the selected trainees have been announced (125 trainees), who will be distributed into 4 training batches in the program based on the project approved plan for 2020. The selection process was based on the applicants’ data to be matched with the registration requirements, in addition to their qualifications and academic degrees (GPA) as well as the program admission tests. 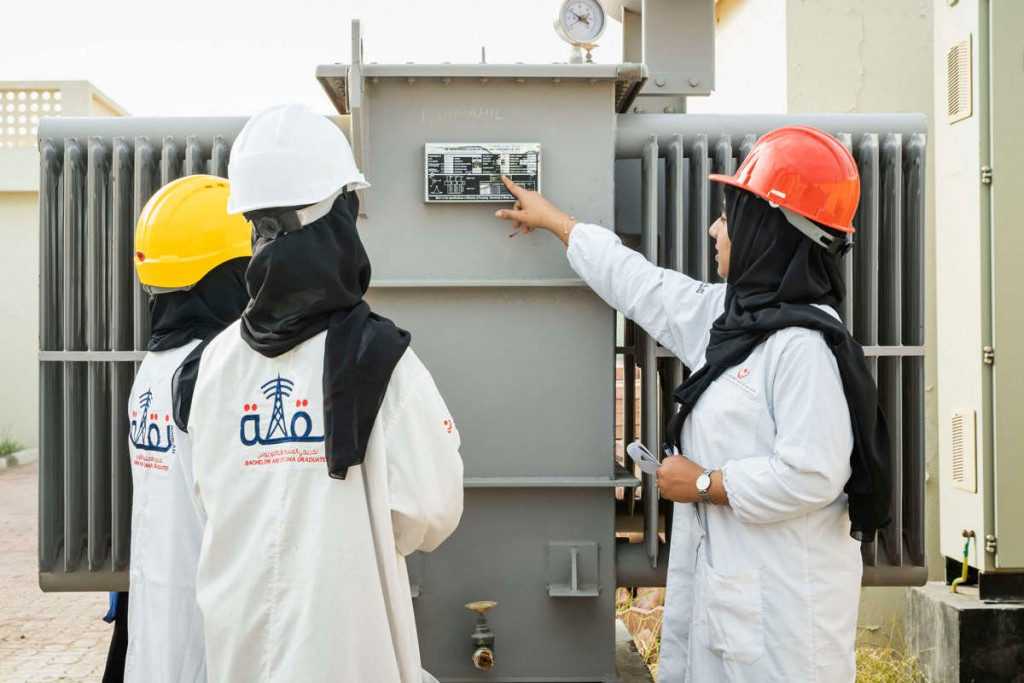 The program will cover both practical and theoretical aspects that will provide the necessary skills and knowledge to meet the requirements of field and technical work in dealing with electricity and the applicable laws and regulations. The project idea was built based on Nama Group study which was carried out to know the number of Omanis undergoing requisite tests to obtain an electrical services license, the percentage of candidates passing these tests and the number of Omanis licensed to work with the Group and its contractors. There is an increasing demand for licensed technicians at a rate of 10% annually, indicating a promising opportunities to sustain and Omanise the electricity field.

Based on the study’s findings, the Nama Group launched a pilot project in 2018 to train 75 Omani Diploma and Bachelor’s graduates in Electrical Engineering or equivalent. Running over a course of seven months, the project covered the practical and theoretical training as twelve workshops were held over 18,000 training hours. The exam pass rate increased from 5% between 2016 and 2017 to 80% in 2018. 60 licensed electrical technicians graduated, some of whom took up positions with the Group’s companies and contractors as well as in the oil and gas sector, while others decided to start their own businesses.

In August 2019, 438 people from the Electrical Engineering major and equivalent backgrounds applied to enroll for the program. As many as 125 trainees who passed the exams were interviewed and selected. The participants were distributed into 5 batches, as each batch included 25 trainees during the training period. Within four months only, 95 trainees were granted with the electrical licenses, maintaining the same examination pass rate. 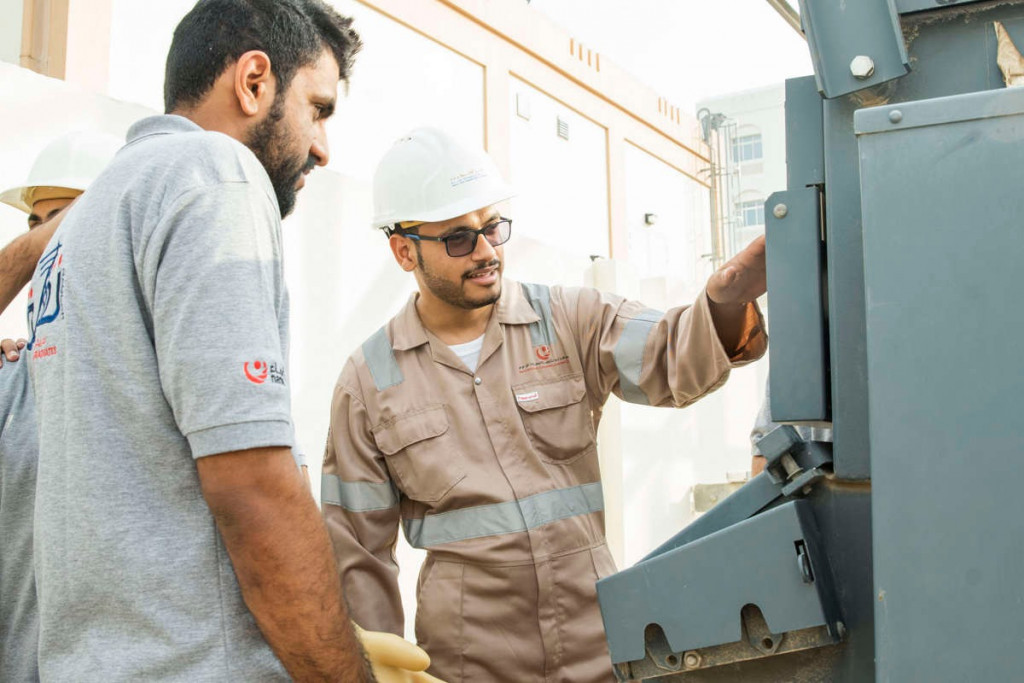 As per the project plan, Nama Group is moving forward towards increasing the percentage of licensed Omani electrical technicians from 9% to 20% up to 2023 by training 625 technicians in the electrical connections. The project also intends to increase direct employment opportunities to 75%, and provide opportunities to establish SMEs by 15% of the total number of trainees who will obtain the electrical licenses. Further, the project targets to present statistics of the contractors’ requirements for the 5 upcoming years and engage related stakeholders to have a comprehensive program to ensure employing the new technicians.

To hone the technicians’ entrepreneurial skills and support them to establish their own businesses, the Group has collaborated with the Authority of Small and Medium Enterprises Development. Also, Nama Group joint hands with the vocational colleges and the University of Technology and Applied Sciences to develop their curricula of educational and training programs.

In addition, those who are interested in the project can follow the program updates and learn more about the project on social media platforms.