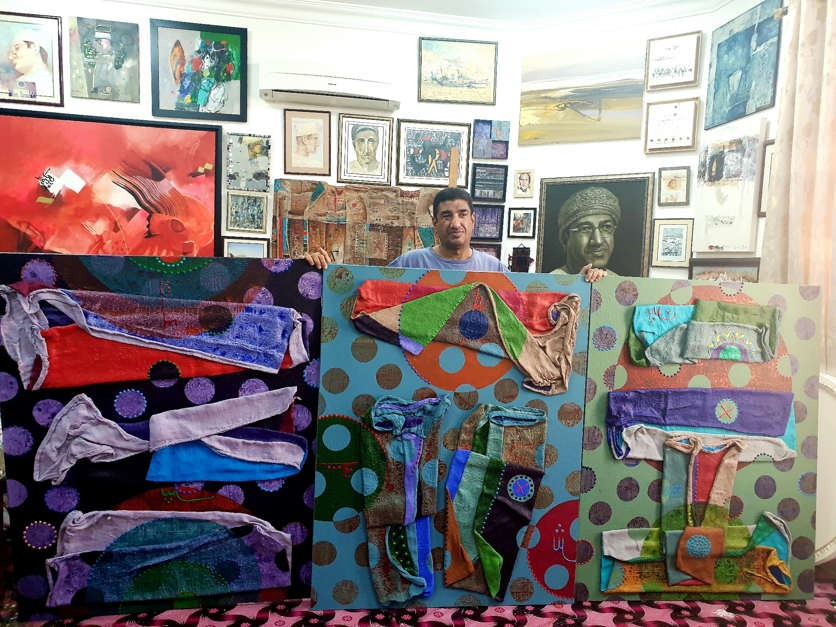 Featuring an artist, whose childhood dreams are still growing inside him and reflected in each of his paintings

Moosa Omar is a mixed media artist whose works reflect elements, stories from daily life and his traditional Omani roots. His unique art has been exhibited and awarded in Oman and widely across the globe. Here is a chance to be a part of his dreamy beginnings, coloured towns and artistic adventure.

Sketching everything in sight

Moosa Omar was born in 1971 in Mutrah, Oman. He has been painting since he was a mere child. His elder brother had a small shop in the ancient town. Moosa would always wait there to try to get a sketch of a man with a vegetable carriage, who passed by there daily. The little-budding artist sketched everything that his little brown eyes could catch and grasped anything within the reach of his hands. As you may imagine, his fingers always reached the debts’ book and he sketched every inch of it — from cover to cover! Obviously, the day never ended up as numerous sticky images continued to fill up his mind.

Afterwards, he joined elementary school and found the same passion for art. Moosa was always eager to attend the weekly art class. The art teacher showed him the same interest, gifted him colours and sketchbooks. Moosa always won the art competitions and continued equivalent progress in his entire school life!

Simultaneously, his father, may he rest in peace, allowed him the freedom to pursue his passion for art. He never complained that his son was too concerned about arts than anything else. Moosa always enjoyed going with his father to the book shop where he had the privilege to buy sketchbooks and more colours.

Despite the poor sources and lack of resources at that period of time; everyone encouraged him to develop his talent. Beginning in 1990, he joined the Youth Art Studio. Mossa had to walk two to four kilometres daily from 6 to 9 pm to reach there.

The instructor noticed Moosa’s sweaty face and dress on the first day he came. But he didn’t say anything and welcomed him to join the art studio and gave him a brush and some colours. Then he told him to grab any canvas he could find on the balcony! Moosa was astonished but it seemed that the instructor was testing Moosa’s patience as much as his passion. However, Moosa stored the items in the club’s kitchen cupboard. But, two weeks after he returned to join the cours, everything was gone! He couldn’t find the items he had stored!

‘’You have to buy them all; nobody asked you to leave your items there,” the instructor sternly told him.

Moosa was quiet for a moment, then he said, okay, where could he buy these items?

“Anyway,” the instructor interjected, ‘’this is the last time you are going to lose these items.”

But the instructor was a kind man and gave him a new set! Again, Moosa waited for the weekends to be in the place he loved. At this stage, Moosa learned the basics, pencil and portray techniques. 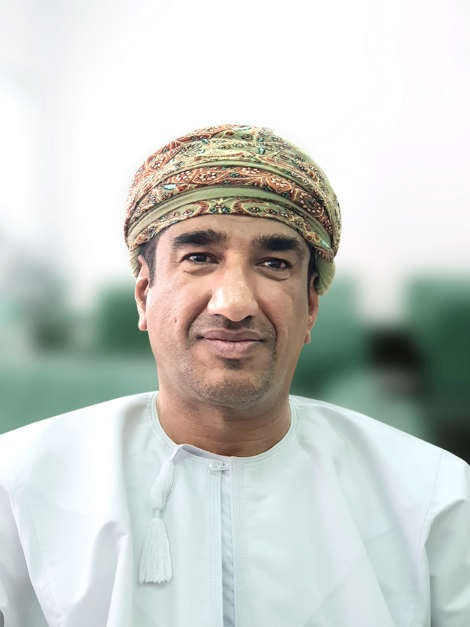 From this standpoint, Moosa had significant influence in the abstract and contemporary art in Oman, especially with the establishment of the Omani Society for Fine Arts in 1993. In between, he travelled to various countries in order to discover the art and culture in depth. He had learnt to cope with the difficulties and moved on, despite the challenges. Being self-dependent granted him strength and focus. He is grateful to all, especially his parents, wife, friends who are his big supporters. He is also thankful to everyone, whether they rise like a rose or a thorn in his path – both are necessary!

Moosa has held over 15 solo exhibitions and has been honoured and awarded in Oman and all over the world.

Why hide it under the pillow?

‘’Those towns wouldn’t have arisen out of thin air and got coloured without the pure inspiration that my mother built inside me. My mother, whose soul soared towards the heavens, used to collect newspaper clippings that published my paintings and hide it under my pillow. I still wonder, until this moment, about the secret of her choice of this place. Why the pillow and not any other place?” Moosa still wonders.

Seeking to resist the silence

With a sincere faith in his dream, town and vision, Moosa’s art is seeking to resist the silence applied with all its heaviness and its lightness on the soul, since all are reflections of our feelings, events, places, smells that are stored in memory. Definitely, poetry amazes and derives the texture of Moosa’s paintings as actually he owes poetry the deepening of his vision of all the elements of the universe and its creatures.  Besides, the graffiti and symbols inscribed on the walls as well as traditional engravings on old houses and costumes. All of these elements fill the skies of his paintings, utilising the local materials such as sheets of palm rugs, pieces of colourful cloth rugs and Balochi embroidery.

My father’s hand was always there

‘’And, I wouldn’t have built my towns without my father’s hand. Each moment his caring hand patted me on the shoulder, at every turn, and at each time I plucked a star from the sky to place in the space of my painting. With their eyes and fingers, I’ve constructed and painted all my dreamy towns,” Moosa Omar concludes. 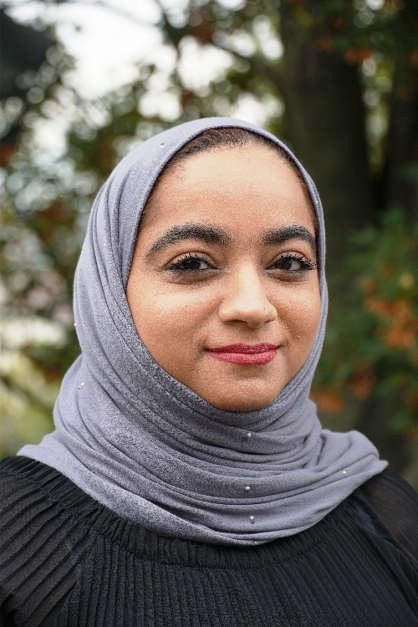 The multilingual poet Lubna Al Balushi writes poetry in Arabic, German, English, and Balochi. She is the first Omani author to publish a German poetry book, “Schönheit des Herzens” (Beauty of the Heart) – a collection of 54 poems.

Lubna Al Balushi had the privilege to exhibit and read her poems at the University of Hamburg, 2013, during the Arabic Cultural Week and cooperate with German photographer and journalist, Ania Menzel, for the project ”Faces from the Land of Tolerance, Oman”.

Lubna also had the honour to cooperate towards cultural exchange with the HumanityFirst campaign of the opera-pop duo Dust of Soul  from Switzerland: singer Saskia Stäuble and pianist Michael Odermatt performed their own compositions to the respective poem, combining poetry and music into a symphony.