Coronavirus pandemic: a curse or a blessing? Choice is yours! 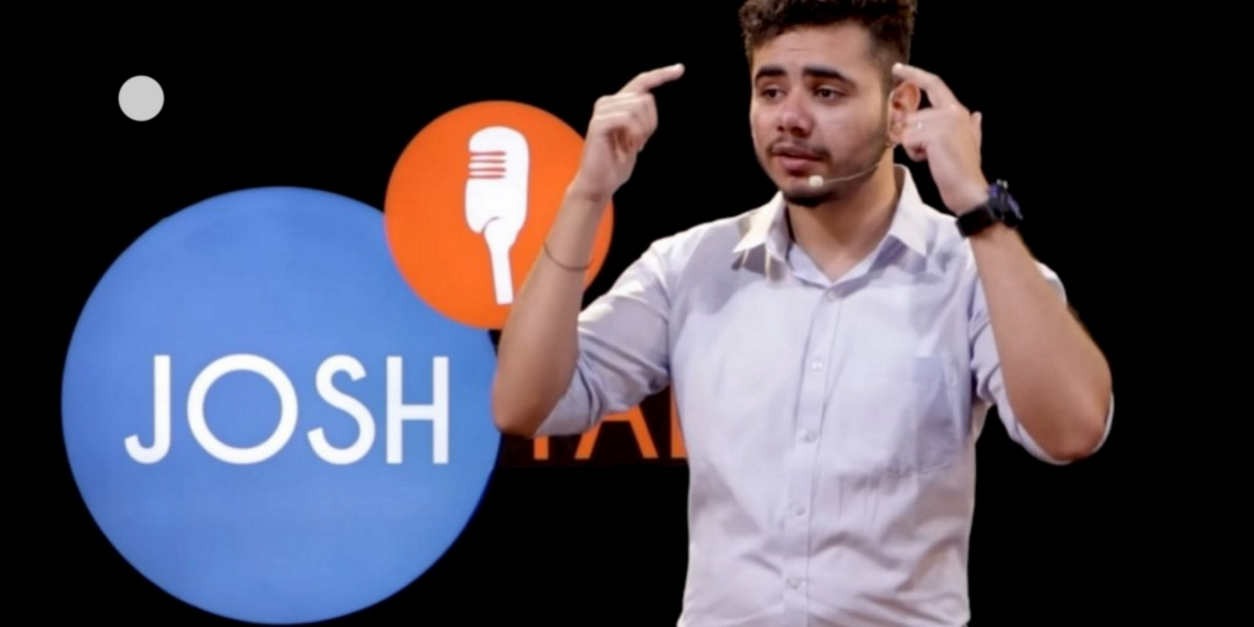 By Yash Tiwari (*)
Author (A Celebration in Tribulation, PANDEMIC 2020 – Rife Of The Virus)
Public speaker

The COVID-19 brought the entire world to a standstill – figuratively, as well as literally. I have grown watching movies like 2012 and Contagion where the masses encounter unimaginable natural hazards, but never in my 18 years would I have ever imagined reel horror becoming real. Those unacknowledged normalities — boarding a public vehicle, eating spicy street food, or just gathering with my folks — now seem to be a luxury.

A global biohazard
I won’t lie: the advent of Coronavirus outbreak was weirdly thrilling for some. The way it manifested in China and how it erupted in other countries wasn’t something the millennial had ever witnessed before. Or, perhaps anyone, for that matter. But then, what initially felt like an isolated issue of some countries suddenly became a global biohazard. It became ‘a flu without a cure and a pandemic without an end’.

A tribute to the warriors of COVID-19

Pandemic is a negative term and I’m not going to shy away from that.
However, it presents an immersive perspective on the privations, atrocities and horrors that the unanticipated global outbreak of the virus brought to the world.
The motivation behind writing this novel was to pay a tribute to the warriors of COVID-19.  I remember that eve of April, when the lockdown had already silenced the roads in my locality. Never in my life had I seen that always-crowded and noisy road so quiet and empty for over an entire week or so. It was eerily odd, and emotionally saddening. But as silent the roads were, equally loud were the news channels – alarming every second about how uncountable lives were being lost globally. It shook me to my core. The helplessness of the poor, the overwhelming pressure on the doctors, and even the dejection of those who were stranded in foreign lands due to international lockdowns… If I contextualise the novel, the main inspiration is the sacrifices of the frontline workers and warriors like our medical workers, media persons, and even the poor ones fighting day and night for survival.

Motivational ending
A budding journalist in India, a poor boy in China, a traveller stuck in Italy and a powerless doctor in the US — these four stories are interwoven in my second. The story sums up the journey the world has been through in the past few months, how the crisis unfolded and how it worsened. And though we don’t really know how things will end in reality, I promise you that we will find an inspiring and motivational ending at the end of my novel, in the most unexpected way!

Psychological tactics to the fore

Writing this novel taught me a lot; actually, about how severely impacted all of us are by this COVID, even when we live within the safety of our homes and with enough resources.  Firstly, this outbreak has developed some hitherto hidden survival tactics within us all. And I am not talking about the tactics to survive the wild, but more on the lines of psychological ways of tackling the overwhelming solitude. Different folks had different ways. Some read, some wrote, some sang and some ate – as much as they could. Some dedicated the past few months of lockdown entirely to building up a good physique, while others feasted for days upon days. Some folks established their newfound careers by creating YouTube Channels and Podcast Shows, while others just tried to survive through every day drowning themselves in ways of entertainment and leisure while locking themselves up within their houses.

And it taught me that no matter how single-dimensioned a situation might be as it was with the pandemic, there is no way, whatsoever, that we can expect different humans to act on the same lines. If I say that for me the past few month of “downtime” were like an opportunity in disguise where I could finally start working on my untapped ambitions, chances are that for many others, it was more of a curse.  Same opportunity in disguise – a lockdown that lasted for months – different methods employed to handle it.

This disaster also gave us hope
Secondly, COVID19 has brought out something from within each one of us, something that most of us thought that we did not possess: hope.
As obviously unrelated as it sounds when compared with something so life threatening like the pandemic, hope really was something that COVID-19 brought along with it in ways that we had no idea of.  COVID presented a grim worldly reality, which offered no ways to prevent it or stopping the damage it wreaked. But, it still gave us hope.

Yes, despite a situation like the pandemic, when you know fully well that there is no cure and you worry for not just yours but your loved ones’ safety as well, hope seems to be the only direction to resort to. “I am hopeful that my parents living far away would be safe from the virus,” or “I hope that I’ll make through that trip to the hospital safely” – the moment our health and well being in the most ordinary of scenarios becomes a luxury, we understand how big of a role the term “hope” plays in our life.

Italians’ heart-warming gesture
Moreover, the two-minutes video of people coming out on their balconies in Italy during the worst hours of COVID-19 outbreak, and singing heart-warming songs to pay homage to the fallen ones – it filled not just a nation but the entire world with hope. It filled us with a sense of respect for the life we have, and also that we should honour it.

Positive or negative: your choice
But again, the terms Coronavirus and the pandemic have something more than a mere negative connotation. In a world as complex as the one that we’re living in right now, I think we need to start addressing the complex ways in which even such a horrendous reality can in fact be an opportunity in disguise for us. The virus made us all realise that it is not important for us to just look at what is, but also take a notice of what can be. Positively or Negatively? That is absolutely up to us.

(*) Yash Tiwari, 18, has delivered four TED Talks and a Josh Talk. He Is an International youth mentor, mental health awareness advocate, an award-winning author of two books, a public speaker and a youth influencer. He wrote his critically acclaimed debut novel, A Celebration in Tribulation, in just 22 days, when he was only 16. Two years later, in this time when the world is gripped with a most potent virus, he turn an extreme challenge into an opportunity with the world’s first ever fiction novel on the pandemic, PANDEMIC 2020 – Rife of the Virus. For the latter, he was awarded with the ‘India Book of Records’ and also the ‘Asia Book of Records’ awards for being the youngest author to write a fiction novel on the COVID-19. He wrote this novel in 30 days.

He is frequently invited to talks and sessions on diverse social and psychological subjects in places like Nigeria, Cameroon, Canada, Ghana, New York City (webinars), etc. He delivered a talk at the United Nation’s 75th Anniversary International Youth Day Celebration (2020), organised by the UN Volunteers from Nigeria, alongside speakers from Iraq, Congo, Australia, etc.

He is working at MyCaptain as a mentor, a TheClimbers and IIM Bangalore incubated and United Nations recognised company, where he teaches youngsters, even civil engineers, medical students, academicians and professionals.

He has been awarded among the “Top 100 Inspiring Authors of India by The Indian Awaz”; awarded with “Author Of The Year” award by NE8x; nominee for “Best Debut Author” award by ICMDR, and also awarded with Global Young Leader Fellowship and TCC REX Karmaveer Chakra Award by iCOGNO in association with the United Nations.