Another case of abandonment 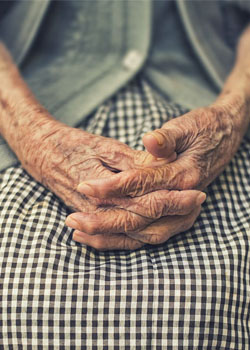 “I have an 87-year old mother, who is ailing on all fronts,” I said as a way of explanation as to why I had not gone back to Muscat although it has been sometime since I came to my hometown.

Some time ago, in a pre-COVID world, I was explaining to the kind and friendly young juice seller why I was still in town though months had passed. I used to buy an ilaneer (tender coconut) daily from him, which I used to present at a temple – because an astrologer told me so!

Actually, what I told him was ‘not’ the whole truth so help me God. And nor was it anything but the truth. Whoever asks me, ‘so when are you going back’, I would take umbrage under the line, “my mom is ailing…”

“Of course, Umma!” exclaimed Ashraf, the juice seller. Suddenly, his eyes misted over. His voice wavered a wee bit. “My Umma is also very old and very sick – but she is everything to me,” he sighed. He forgot to return the change to someone. He forgot to switch the juicer on for someone else. And he couldn’t see the money I had extended to him.

How could he? His eyes were blurred; he was transported to his darling ‘Umma’! “Mothers are everything!” he muttered, like it was a prayer.

Now that is Ashraf.

Abandoned mother
Then there were these kids of an aged, yes white haired, shell shocked semi-mute (maybe the singular act of being dumped by her kids that she had so lovingly brought up for so many years must have choked her; made her lose her vocal chords) mother who was found abandoned just outside a local temple recently.

Special offering
The “antique” mother could be a “special offering” by some loving charitable children to the temple hoping that their wishes and prayers would come true with their generous offer.  They didn’t donate thousand rupees or thousand bananas or thousand litres of milk and honey or even thousand kilograms of gold. No, they left their most precious asset to the abode of the Gods. They sacrificed their biggest wealth to the temple Gods in the hope that their wishes would come true. And I may not be wrong in guessing what their wish could be.

A tragedy silently unfolding
But no, let me not rush to where critics often tread so quickly: I am not going to blame them or curse such acts of perceivable but perhaps doubtful cruelty. Maybe there must be a sadder story behind this abandonment. Maybe the ones who did it had no means at all.

No money. No food. No home. Maybe there was something more than an ulterior motive, maybe there must be a tragedy that was silently unfolding in the homes of those who left their old mother there. Maybe it must be beyond them all. Before we jump on to the critical bandwagon, let us muse over some of these sad possibilities too. Not that it warrants such an action.

At least not killed
Like my friend, who recently transported his mother from their family home to his flat in another part of the state because he was worried about her safety at home during the COVID-19 season, noted, at least they did not throw this mother (at the temple) off the cliff. Right. Or push her onto the oncoming train or before a lorry.

Yes, they didn’t drown her in a well or a nearby pond or poison her milk or get her bitten by a venomous snake while she was sleeping in drugged stupor. In fact, they were kind enough to leave her safe outside the Lord’s villa.

The will that trembles
“You know, after my dad died at a very young age, it was my mother who brought us up; she forgot everything else to bring up her four children. She forgot her life and she forgot to live for herself,” another elderly friend, whose mother at 90-plus is not just alive but is also the central pillar of their home, tells me. Everything else revolves around her, he adds.

But for many, even now, a mother’s day in all its garishness will be celebrated once a year and for others, she will be important as long as her thumb is required to plumb on a will paper, which would declare that she was leaving everything behind. And that document would tremble in her hand, like a living carcass that fearfully awaited to be torn apart by hungry predators.

Preacher of morals
And, as I preach such morals, closer home, my own mother, all of 87, sighs in her sleep as though realising her youngest one was once again penning some worry lines to drown his guilt.

And she was not going stronger; she was far from well and sinking each day in a spiral of painful ailments, not forgetting a hearing that needs aid and a will (not the paper one) that is painfully giving itself up. And I cringe not because I have abandoned her or inflicted pain on her withering self, but because I know I have also failed her – failed to realise one of her little dreams.

And in my book, that is equivalent to abandonment, a betrayal. 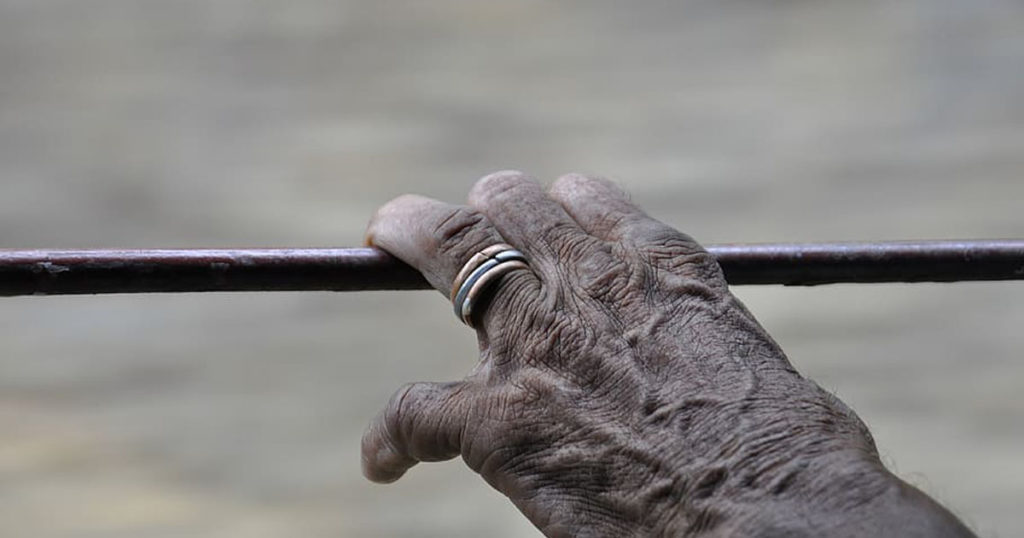