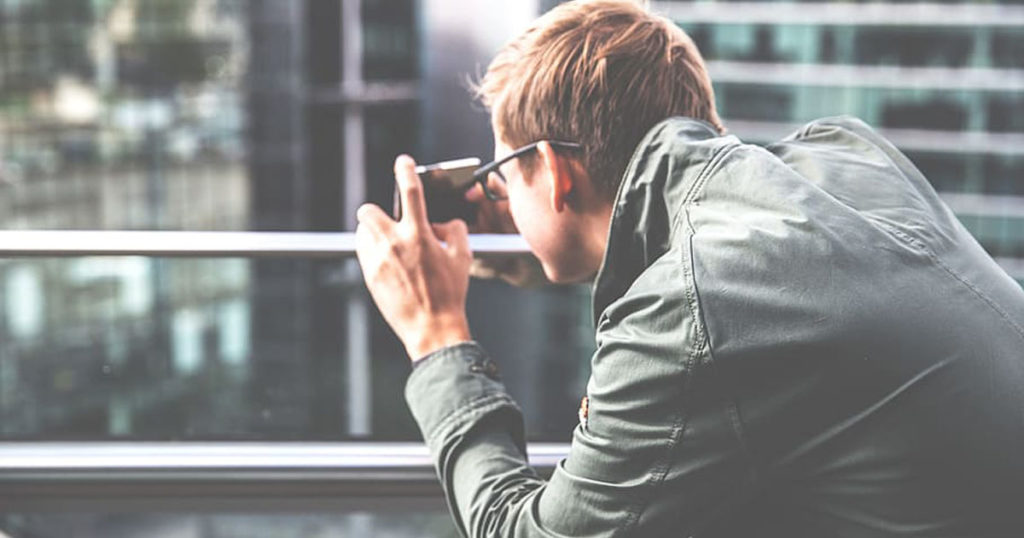 Same way, live by the mobile, maybe die with it?!

No, I don’t wish that to these mobile-wielding morons, no maniacs!

Yet, they at least deserve a taste of their own medicine!

Every day they wait, like birds of prey for something bad to happen…some death, some accident, some suicide, some arrest, some violence, some problem, some issue to burst out and they are there waiting with their sophisticated incident mopping hand-held instruments!

Why do they engage in this ‘mobile’ witch hunting?

They could have been creative storytellers; shared real-life experiences, got networked, got connected, became social, became responsible, accountable and of course kind…but with their brainless fingertips, they choose something else on their touch screens.

These heartless mercenaries of the social media can make or break you with a mere tap of their fingers!

No intelligence, no sensitivity or even an afterthought; just a race to finish first with the ‘breaking news’, or was it for just some clicks and shares? Attention mongers!

No, I am not going to judge anyone for owning a smart screen! They paid for it, they bought it. It is a solid investment with a reason: to remain connected with their families, near and dear ones, with their colleagues, work associates… Or is it?

Then, why is that relegated to the background and they are pushing forward with this repugnant urge to tear into someone else’s privacy and preying upon the lives of their own ‘fellow’ beings?

But, what can I say?

I am a compulsively opinionated individual; definitely not anti-social media or otherwise. It is not wrong to believe everyone has their right to live, and no one has a right to peek into others’ lives, and capture some one-sided views, declare to the world a soggy version of their own convoluted comprehensions. All because you have a smart phone and a social media account!

Read the labels they advise, before buying anything, from food to medicines and even clothes. Everything you buy comes with a manual, terms and conditions, what to do, what not, trouble shooting etc. Unfortunately the smart phone manufacturers limit their hardware manuals to just that. Simple hardware functions and malfunctions. What to do and how to do? Software is somebody else’s responsibility. Drop a new phone, the shop you purchased will repair only the hardware. Not the software. No one is accountable for the uncivil thoughts, the opinioned forwards, the whining insensitive comments; the heartless cruel jokes… all creativities of the inbuilt malignant human software!

Maid ill treating the aged she was paid to take care of, captured, forwarded.

Over sensitive man or woman committing suicide captured and forwarded!

Accident on a railroad captured, forwarded.

The worst I saw recently were a few of the images of the mortal remains of a young actor in the privacy of his bedroom, blatantly forwarded and commented upon; probably clicked by some sick mobile wielder and circulated; while he lay helplessly dead, unable to defend his actions, or non actions, verdict is passed… some call it murder, some call it conspiracy, some call it depression; but the irony is that all of them seem to know his life inside out! Do they actually?

Dead or alive, everyone deserves to be accorded with respect; treated with dignity.

What virus should we wait for to lockdown the insensitivity of these callous mobile-wielding vultures?